Last week I was back in Dublin for the first time this winter, but didn't see a single brent goose! In fact I rarely even ventured away from a computer screen (at least not before it was time to head to the pub in the evening...). Instead I was hard at work in TCD with Dr Andrew Jackson creating a population of virtual geese that will help us understand more about what can affect our social network construction for our real geese!

Using a statistics program called R we created a population of geese that were sampled to produce "flocks" that could be used to build social networks. By having a virtual population of imaginary geese it is possible for us to play with properties of the geese, the way the flocks form, or the methods that we use to build social networks to see what effect these might have on what we observe in real life. 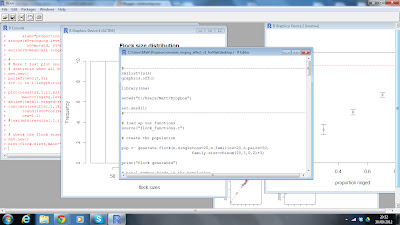 Already, we have found some really cool stuff using these "simulations" of real life, and hopefully this new population of geese for me to study will teach us a lot more in the imminent future! In fact those two days of hard work in Dublin may just have been the two most important of my PhD so far!!! That and it was awesome to be back again - its not long until fieldwork time now.....
Posted by Matthew Silk at 20:58 No comments:

Since 1997 we have been organising an international census of Brent along this flyway, timing of which is generally coincident with the October peak at Strangford Lough, Northern Ireland. Over the weekend of 28th - 30th September 2012 many people from as far apart as western Iceland and northern France will be trying to get a handle on how many Brent there are at each location and how many young are present in the flocks. The latter is of course an indication of how successful a breeding season the 2012 one was in the High Arctic breeding grounds.

Our 2012 census date has been brought forward given the unprecedented early influx into Ireland as mentioned in previous posts. So early that birds have already left Strangford for sites in Dublin, Kerry and elsewhere.

Feel free to post your observations on this blog - we want to know how many Brent you say, when and where over the count weekend (or as close as possible to that date). If you can please also record the number of young and adults in the flock (or proportion of) and if possible the size of individual family units (e.g. 2 ads + 3 young, 2 ads + 4 young etc).
When our results are compiled we will bring you the total counts from along the flyway.

As this news from the Bridges of Ross from yesterday shows. Light-bellied brents have even been turning up in South-West England including in Cornwall! Presumably these are "our" brent heading south to their wintering areas in northern France. I'll be in Dublin very briefly next week to talk about all the nasty statistics I'll be having to think about over the next couple of years so am hoping to catch up with my first brent of the season within the next seven days!

Posted by Matthew Silk at 11:30 No comments: 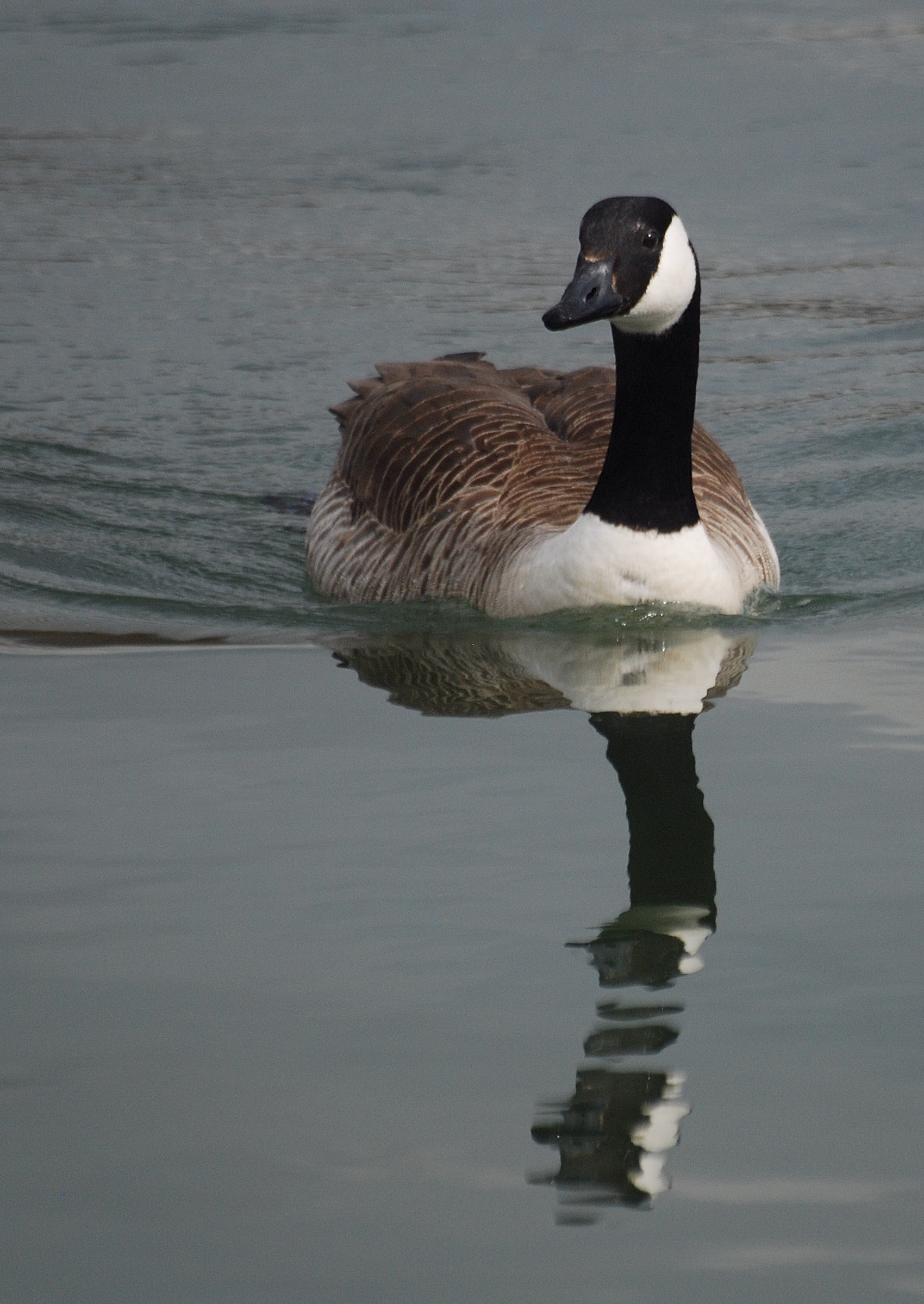 So they may not be quite as awesome as the brent but a colleague down here in Falmouth has (fairly) recently started a blog about her research, which use social network approaches in Canada Goose populations in the UK. A lot of the stuff we do is fairly similar, but her work looks more at how social structures can affect the spread of diseases through a population and how changing these social structures might affect how these processes work.

Its all interesting stuff and tends to updated with impressive regularity!! (I should get my act together really....)

More brent stuff on the way soon!
Posted by Matthew Silk at 09:56 No comments:

Realistically our first reliable assessment of how good or bad this (2012) breeding season will have been will be when Gudmundur, Magnus and others in Iceland get access to some of the large flocks in western Iceland which will happen in the coming days.

Kathy Dickson a senior waterbird biologist at the Canadian Wildlife Service has reported that although she has no direct information on the performance of species breeding in the high arctic (~75 degrees N +), terrible weather in the low arctic (Baffin Island latitiude) lead to a poor breeding year for many species. The team working on Atlantic Brant (which look like ours, winter on the eastern seaboard of the US and breeding on Baffin and surrounding islands) had difficulty finding enough families to ring and many of the adults (failed/non-breeders) were already moulted and mobile. I agree with Kathy that this abundance of flying adults are probably adults that we would classify as 'failed' breeders who, because they have no reason not to, moult early.

Early moulters are mobile more quickly and one would have thought would thus migrate earlier. It wouldn't be a huge leap in imagination to think that this may have happened for 'our' Brent also.

Thanks to Kathy for this insight from the low arctic Brant in Baffin!
Posted by KC at 10:30 No comments:

The unprecedented influx of Brent to Strangford (~ 5000 birds by 28-30 August) has now risen to approximately 16000 individuals, counted as part of the long-term annual monitoring by Kerry Mackie at WWT Castle Espie.
Folk have been busy resighting ringed birds from these flocks as well as smaller early groups along the west Scottish coastline (including < 1000 on Islay).
We've never seen this many individuals this early in the season and we wonder what it may mean for how the breeding season went. One possible explanation is that the also unprecedented melt of the polar ice this year (minimum recorded extent - see bbc and canadian ice monitoring websites for info) is a sign that conditions were favourable for breeding, the birds have bred and had the opportunity to leave early. A second, conflicting hypothesis might be that the season was dreadful. A good (sunny) late summer season doesn't necessarily mean the season started off well. And those of us who've seen the breeding range in the summer have seen that there are large regional differences with the archipelago of the Queen Elizabeth Islands. We aqctually know very little about how all of this works.

What is sure is that irrespective we wouldn't see large numbers of young yet. These will generally be the last to leave the breeding grounds (as adults await continued development of their young for the flight to Greenland/Iceland) and their schedule will mean that the young will form a disproportionately high % of flocks in Iceland this month. In Ireland we'd expect to see a predominance of failed- or non-breeders at this early part of the season. The jury is out and whilst I have a prediction I'm not prepared to stick my neck out just yet...